From chronophotography to visual production, take a moving journey through time to discover a technology that has revolutionized virtual production.

Reflections on motion: from chronophotography to virtual production

Though motion capture was for years confined to biomechanical research labs, since the early 2000s, it has become a cornerstone of virtual production. And as such, it is important to understand its history, ramifications, and artistic and technical issues.

In this 2 1/2-hour course, instructor Jérémy Meunier looks back at foundational research into motion capture and perception. Then, using specific and tangible examples, you will explore the basic concepts of kinetics (dynamic harmony, uncanny valley, kinesthesia) and their application in motion capture.

Next, after reviewing the typical postproduction pipeline paradigm, you will explore the role of motion capture in some popular current and future virtual productions.

A career in motion capture

With over 16 years of experience as a technical director and mocap supervisor, Jérémy Meunier recounts his educational background. After studying physics and chemistry, he took a program of audiovisual techniques at Université Polytechnique Hauts-de-France, followed by a specialization in 3D VFX at Université de Strasbourg.

“After a rewarding internship at Attitude Studio, my career took an important turn in 2005 when motion capture was used heavily in the Heavy Rain project,” explains Jérémy, referring to his first job as a supervisor at Quantic Dream.

Four years later, his career in motion capture continued with other specialist companies such as Atopos, SolidAnim, and Mocaplab.

In 2014, Jérémy and his family moved to Montréal. After over three years at Game On, he joined the mocap division of Squeeze Studio Animation, formerly MOOV Studio.

From Heavy Rain to Deadpool 2 : an endless fascination

With a solid theoretical and technical background, Jérémy built a career as a consultant, accumulating advanced expertise in design and the development of resilient pipelines. His creative flair and tastes were shaped within this burgeoning ecosystem as the head of various videogame studios (Quantic Dream, Dontnod, Guerilla) and service providers (Atopos, Solidanim, Game On).

His keen curiosity and his appetite for researching and developing his own pipelines have given him an excellent understanding of the economic and technical issues involved in motion capture.

In charge of large-scale projects, Jérémy has contributed to the success of many video games (Heavy Rain, Heavenly Sword, Life Is Strange, Vampyr, Outlast II, Dishonored) and a number of Hollywood films (Deadpool 2, Murder on the Orient Express, 10,000 BC, Race). He has also given several introductory courses on motion capture for 3D schools in France (ESRA, Gobelins, Hetic) and universities (Compiègne, Strasbourg, Rennes). 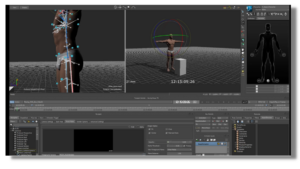 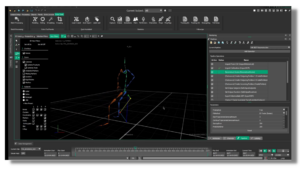 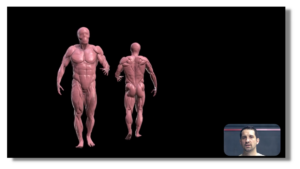 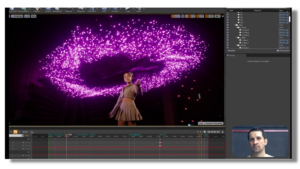 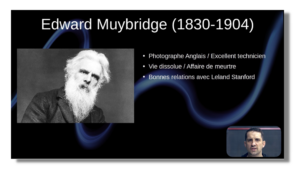 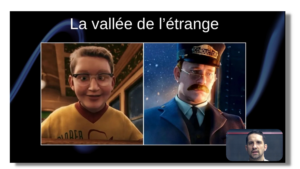 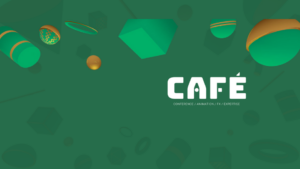 CAFE: an activity to promote and integrate research and technological innovation in digital practice in visual effects