From the importance of championing values to managing teams and budgets, get ready to discover the key facets of the producer’s role within the video-gaming, immersive-experience, and visual-effects industries. This training opportunity is available in English and French on the EXPERTS learning platform.

For more than 25 years, André Lauzon has thrived in his quest for unexplored territories. His adventure-like career took of in 2000 at Zone 3, where he produced more than 500 half-hour episodes for youth television. His drive quickly led him to success, including two Gemini Awards for Best Series.

En 2008, André embarked on another journey : video games with Electronic Arts Mobile. As Executive Producer of EA’s largest mobile games studio, he developed the first iPhone games for global brands such as Scrabble, Fight Night, and SimCity. At EA, he also took on the role of global leader of the Tetris business unit, propelling the titled to the top spot in the AppStore’s Top Paid in 62 countries.

After four more years at EA, André Lauzon left the video-gaming industry to pursue his adventure and explore a new destination: the virtual-reality industry. In 2014, he joined Cirque du Soleil Media as the Director of the Digital Studio, where he won a Daytime Emmy Award for Inside the Box of Kurios.

In 2017, in his continuing quest for innovation, André decided to take up new challenges and launched a new chapter in his career in the field of large-scale immersive experiences as a Producer and Unit Manager at Moment Factory. Among his flagship projects are the video-mapping shows in Harry Potter’s Hogwarts Castle at Universal Studios (Hollywood, Orlando, and Osaka).

“I was taken to the depths of the mine and then to the peak of the mountain,” says André Lauzon, summing up his journey by underlining the notion of perseverance and, above all, his insatiable thirst for solving puzzles, big and small.

Getting to know all about being a producer: “A fascinating, demanding, and very rewarding job”

This 4-hour online course enables you to benefit from André Lauzon’s solid expertise as a producer and explore the crucial aspects of this ever-evolving role in digital creation. You also benefit from real-world information and various anecdotes drawn from André Lauzon’s experience as well as his unique perspective on being a producer, which he describes as a “fascinating, demanding, and very rewarding job.”

Required skills, responsibilities, specific tasks… André Lauzon shares his knowledge so as to shed light on the grey areas in this multi-faceted role, which is often misunderstood, and whose tasks that can be very elastic.

Once you come to the end of these 13 inspiring capsules, you will understand, among other things, the importance of the values that guide the producer’s professional activities, including managing teams and budgets and assessing risk, but also, preventing project failure and ensuring project success.

Want to know more about this position of central importance to the immersive-experience industry? Register on the EXPERTS platform to take part in this course. Registration is free of charge and exclusively reserved to employees of studios that are members of: the QFTC, La Guilde du jeu vidéo du Québec, Alliance Québec Animation (AQA), and Xn Québec. And here’s something new: the platform is also accessible for one year to students who have graduated from a digital-creation training program at a public higher-education institution. 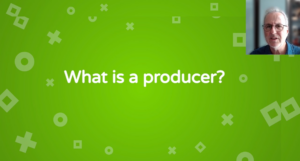 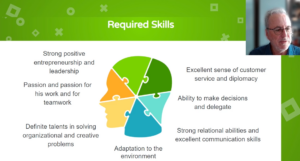 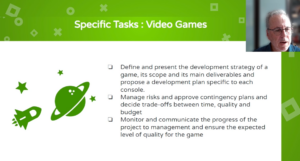 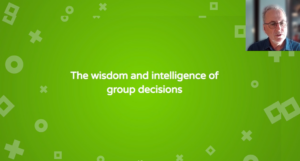 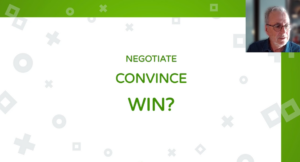 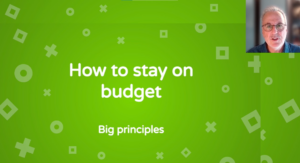 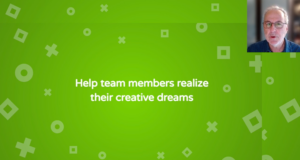 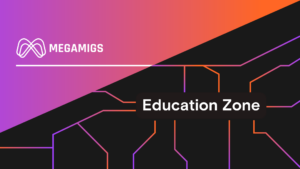